3 Reasons You Should Visit Forbidden Caverns in Sevierville TN 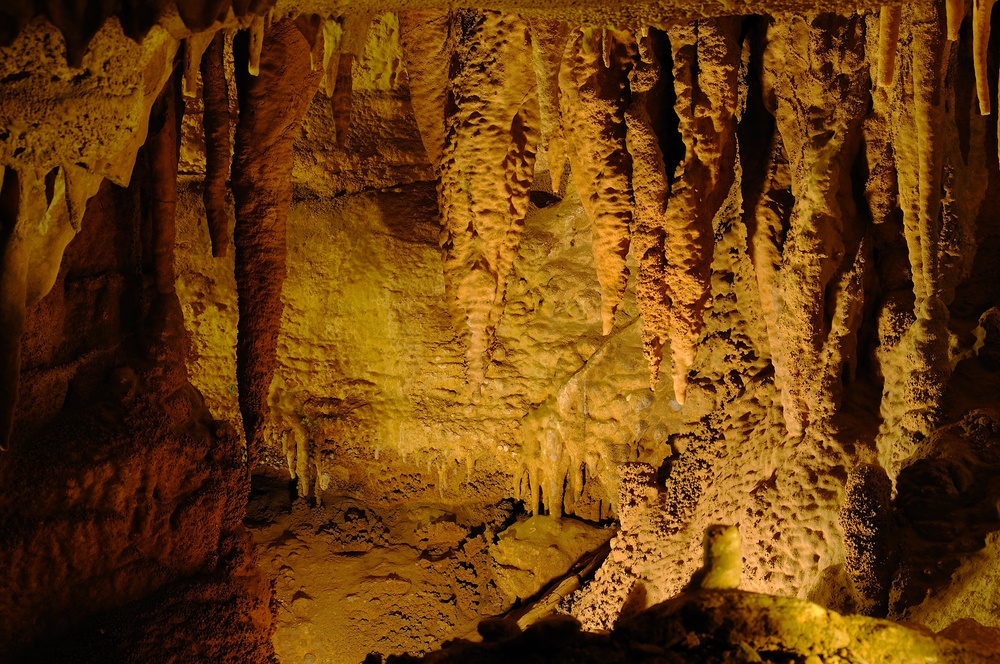 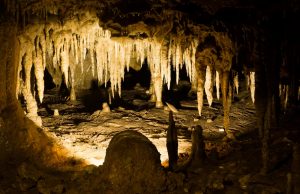 There aren’t any of attractions quite like Forbidden Caverns in the Great Smoky Mountains. While there are caves, you won’t find any that are large and safe enough for the public to enjoy. People of all ages will enjoy seeing the rock formations, calcites, stalagmites, and stalactites throughout the cave. There’s also an underground lake that reflects the natural formations and colorful lights that are used to enhance the presentation.

As you walk around the cave, you will be led by a tour guide who will tell you about the history of the cave, what it was used for, and the science behind the formations. Another great feature of the cave is the temperature usually stays around 58 degrees Fahrenheit throughout the year, making it cool in the summer and warm in the winter. Everyone in your group will be begging to come back to Forbidden Caverns!

If you’re in the Smoky Mountains during the busy season, most of the attractions are packed. At Forbidden Caverns in Sevierville TN, you won’t find it quite as busy as some other attractions. By going to the cave where there aren’t as many people, you’ll be able to take in the beauty of the caverns without being distracted. You will be able to hear the tour guides easily and enjoy your stroll through the caverns. You won’t feel crowded and want to get the tour over with because there are too many people in a small area. Visiting Forbidden Caverns is great if you want to avoid crowded areas! 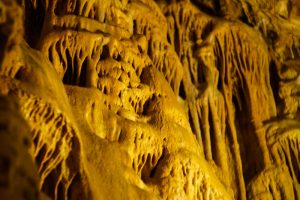 Forbidden Caverns has a rich history. A long time ago, it was used by Eastern Woodland Native Americans. They thought it was a great resource because of the protection it provided from cold winters and the underground lake. The flint rock found in the cave would have been great for making arrowheads to use for hunting. In the 1920s to 1940s, the cave was used during Prohibition to make moonshine. Forbidden Caverns was the perfect location because it was hidden and the moonshiners had a constant supply of water, which is necessary to make moonshine. Then in 1964, a group of businessmen wanted to make Forbidden Caverns open to the public for education of caves and for access to this natural wonder. After years of development, the cave was opened!

Forbidden Caverns in Sevierville TN is a great place to take anyone, from small kids to grandparents. Everyone loves learning the history of the caverns through a fun tour. Since you know what you want to do the next time you’re in town, book a room with us to stay close to Forbidden Caverns! 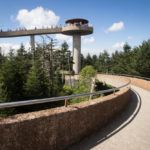 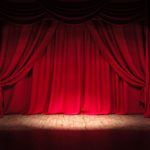